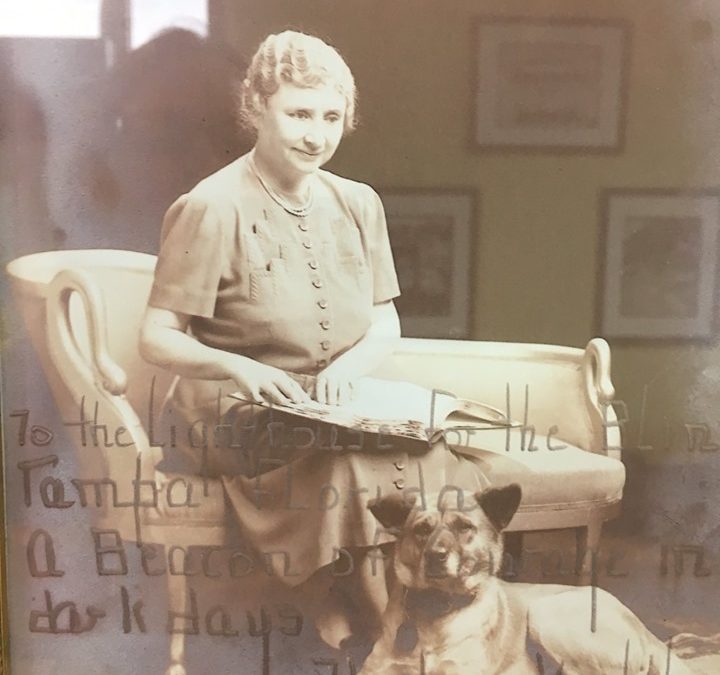 Helen Keller was born on June 27, 1880, and less than two years later, contracted an illness that left her both blind and deaf. She was unable to communicate with anyone effectively until she met her teacher Anne Sullivan when she was six years old. Ms. Sullivan, who was visually impaired herself, taught Helen how to communicate by spelling words into her hands.

Helen then attended the Perkins School for the Blind and later graduated from Radcliffe College. She was the first person who was deaf-blind to earn a bachelor’s degree. Later, Helen Keller became a world-renown lecturer and author.

For more information about Helen Keller, check out the link below to the American Foundation for the Blind’s Helen Keller Archive: https://www.afb.org/HelenKellerArchive